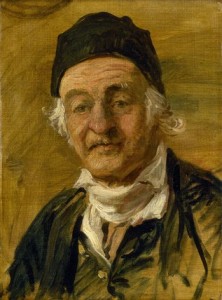 In the aftermath of the Seven Days’ battles on the Peninsula, both sides had been preoccupied with tending the wounded and burying the dead. Movement was finally beginning, and took the usual form of this stage of the war: a Union withdrawal. Even this was not without hazard. Commodore Wilkes sent three gunboats, the USS Galena, Satellite and Port Royal, up the James River to the Chickahominy. Their assignment was to cover the withdrawal of McClellan’s left wing as it crossed the waterway.