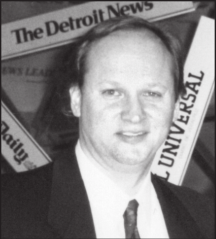 Eric C. Caren caught the collecting fever at a young age. The discovery of some old newspapers in an abandoned  house when he was 11 years of age led to a lifetime interest in antiquarian newspapers, broadsides, photography, and other Americana. He is widely considered to have built the largest collection of rare newspapers and other news forms in the nation. Mr. Caren has authored nine books relating to historical newspapers –The Extra series. He owns the Caren Archive, Inc. and is a partner with Dr. Stephen A. Goldman in the business that bears his name as well as in OldNews, Inc. He is a member of The Antiquarian Booksellers Association of America (ABAA), a member of the prestigious American Antiquarian Society, a former Director of The Manuscript Society. Additionally, he serves as a consultant to The Newseum in Washington, D.C. This history of news museum will be located on Pennsylvania Avenue between the White House and the Capitol. Mr. Caren is proud to be associated with what will undoubtedly become one of the major museums in the nation. 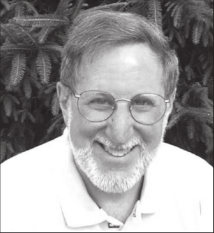 Over the past 35 years, Dr. Stephen A. Goldman has built an extensive collection of historical newspapers (and other news forms), spanning a time frame from the 16th century to the present day. In 1976, he was voted into membership at the American Antiquarian Society in Worcester, Massachusetts. Since 1995, he has been a consultant to the Freedom Forum Newseum in Arlington, VA, and remains in that capacity today, helping in the planning of its move to a new and larger site in Washington, DC, which is scheduled to open in 2007. Dr. Goldman is the author of two books utilizing historical newspaper front pages to develop a historical theme: “Wanted Dead or Alive – A Newspaper Front Page History of the Wild West” and “Extra – Titanic: A Newspaper History of the Disaster” (with co-author Eric Caren). In 1997, Dr. Goldman and Mr. Caren formed Stephen A. Goldman Historical Newspapers, a company that sells original historical newspapers to the public. In 1998, Mr. Caren and Dr. Goldman formed OldNews, Inc., making their collections available for books, media production companies, and other reprint products. Dr. Goldman remains a practicing periodontist in Glen Burnie, Maryland.