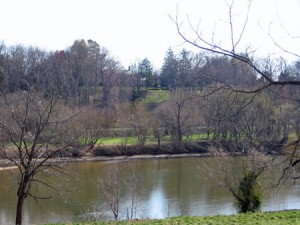 The mouth of the Rappahannock River in Virginia had been firmly held Union territory for quite. The Union slackening of this territory turned out not to be the time to slack. A group of sixty Confederates, accompanied by 30 sharpshooters, set out on the river in four small boats. Led by Lt. L. Taylor Woods, they took advantage of the calm conditions to capture two Union gunboats, the USS Satellite and USS Reliance. The action was of minimal military significance, but resulted in massive embarrassment for Union naval commanders in the region.